A grieving Jimmy Barnes loses three loved ones in the space of two weeks but vows to celebrate their lives: ‘I don’t want to be depressed’

By A. James for Daily Mail Australia

Jimmy Barnes said goodbye to his sister, stepmother and a close friend in May, all in the space of two weeks.

And in an interview with The Daily Telegraph On Saturday, the legendary rocker says he wants to celebrate the lives of his fallen loved ones as he embarks on his Soul Deep 30 anniversary tour, which begins next week.

In mourning: Jimmy Barnes said goodbye to his sister, mother-in-law and a close friend in May, the whole space of two weeks Photo: Jimmy Barnes was recently interviewed on Sunrise

In May, Jimmy lost Kusumphorn Visuthipol, the mother of his wife Jane, shortly after the singer announced the death of his sister, Linda Barnes, on May 12.

“I spoke to Warren every f**king day for 35 years,” Jimmy said. “And I was in the room when he took his last breath. 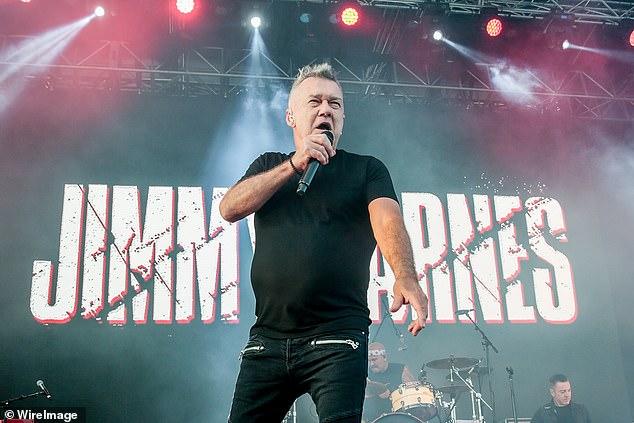 Celebrating lives: And in an interview with The Daily Telegraph on Saturday, the legendary rocker says he wants to celebrate the lives of his lost loved ones as he embarks on his Soul Deep 30 anniversary tour, which begins next week Jimmy live on stage in Melbourne in 2018

Elsewhere in the interview, Jimmy, who has been in therapy, spoke about the importance of not letting your grief trigger depression.

He said he wanted to celebrate the people who meant so much to him – not locked in mourning.

The founding member of Cold Chisel was touched by the support from fans and subscribers after experiencing what he called a “difficult and overwhelming week”, when his sister Linda passed away. 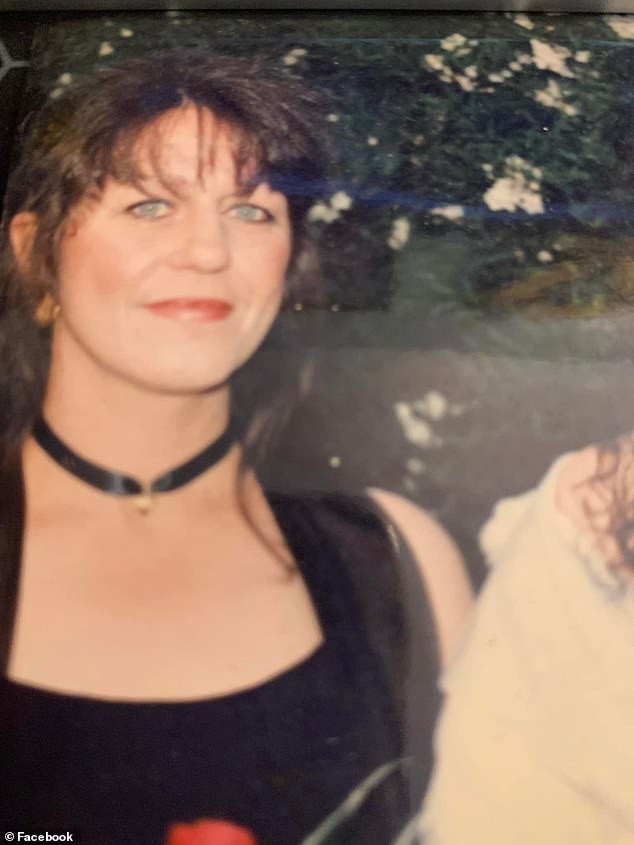 Farewell: In early May, Jimmy said goodbye to his sister Linda Barnes (pictured)

Jimmy hasn’t publicly shared Linda’s cause of death, but her brother John Swan revealed on Facebook on Friday that she had multiple sclerosis.

“Thank you for all your messages of condolence on the passing of my beautiful sister Linda,” the Scottish-born Australian artist wrote alongside a photo of himself holding a vase of flowers.

Jimmy Barnes’ mother-in-law died just days after the rocker canceled a series of shows due to a “very serious illness in the family”. 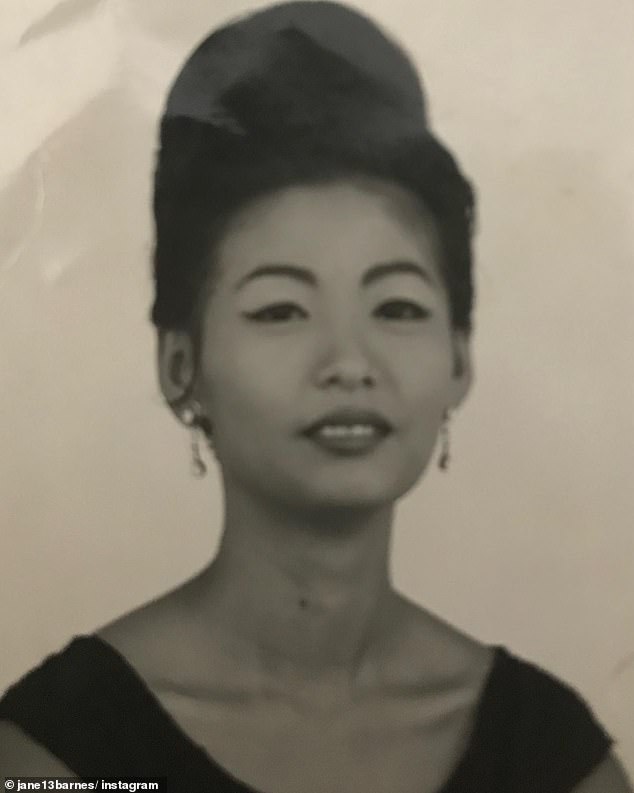 More grief: In May, Jimmy lost Kusumphorn Visuthipol (pictured), the mother of his wife Jane, shortly after the singer announced the death of his sister, Linda Barnes, on May 12

“Our families lives have been enriched by this beautiful woman,” Jimmy posted as he shared the sad news on Instagram.

“Jane, myself and our children now all have to be together somewhere else over the next few days as we all say an unexpected goodbye to someone we love,” Barnes tweeted on May 24.

“This decision was not taken lightly, but we hope people will understand that at times like this, family really has to come first.”

Jimmy and Jane married in 1981 and have four children – a son, Jackie, and daughters, Mahalia, Eliza-Jane and Elly-May. He is also the father of a son, David Campbell. 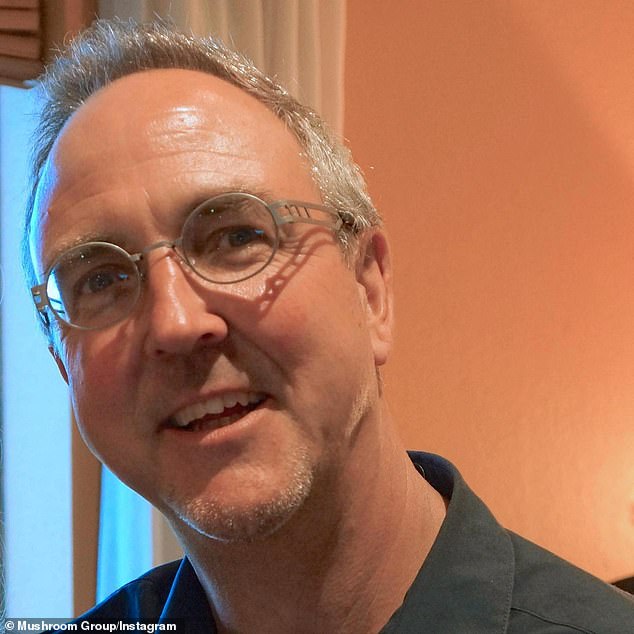 He was still there: On May 30, Jimmy bade farewell to record industry executive and close friend Warren Costello (pictured), longtime chief executive of the Mushroom Group 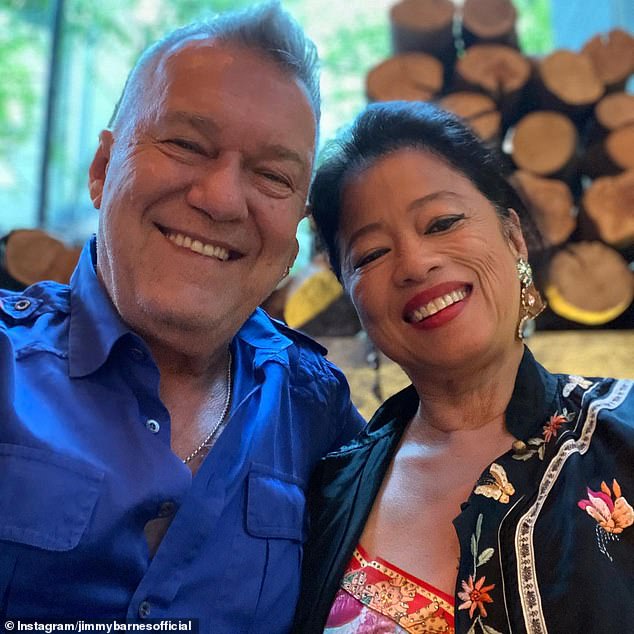 Family is important: Jimmy and his wife, Jane