The Greenville Carpenters Guild the humble origin story begins with a conversation around a kitchen table 40 years ago. The organizers then had three objectives: to promote the art of woodworking, to offer woodworking education and to carry out charitable activities.

“We’ve gone from a simple concept to arguably the best carpentry guild in the country,” said group president Joe Boyd.

The Guild celebrated its 40th anniversary with a special members-only event on September 25th featuring Roy Underhill, a renowned carpenter and longtime PBS host of “The Woodwright’s Shop”.

“Our growth depends on the same kind of mission the guild started with, to continue to be donors.” – Joe Boyd, President, Greenville Woodworkers Guild

Underhill said he was already familiar with the guild due to his connections to Charleston woodcarver Mary May, who ran workshops at the guild.

“They make themselves special just by what they do,” Underhill said. “They started and continued to do an amazing job helping others. It is in their founding documents – service to others – that I find brilliant. “

The guild has also written a commemorative book which will be published by Community Journals and will be released by the end of the year.

Written by fellow member Aubrey Rogers, the book tells the story of the guild from its very beginnings, when members met in each other’s cramped home workshops to learn how to use a lathe until it moved. scoring in 2010 in a 24,000 square foot workshop in Mauldin.

This workshop is the gem of the guild as it provides members with access to a huge selection of professional tools, reduced lumber costs, and dedicated teachers who are available seven days a week.

In return, the guild members are generous with their craft and have made hundreds of toys and furniture for nonprofits over the years, including the Meyer Center, Habitat for Humanity and Beads of Courage, which donates handmade beads to children in treatment for chronic living. threatening diseases. Members also recently helped build and install all of the cabinetry and office furniture for the South Carolina Children’s Theater. 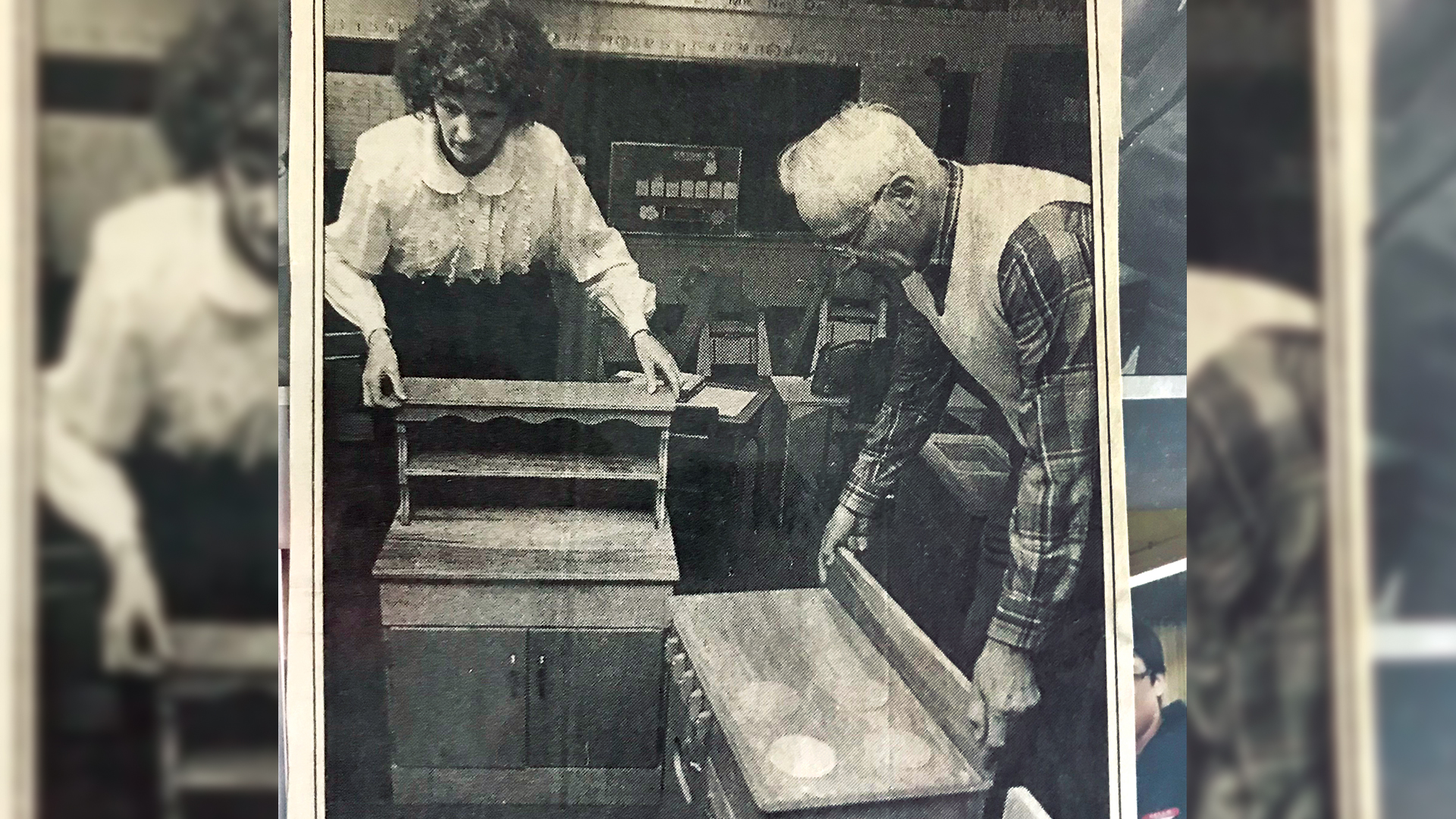 Boyd said the organization, which has more than 860 members, continues to thrive as it fills a void in the community that is hard to find outside of any school setting.

“Our growth depends on the same kind of mission the guild was created with, to continue to be donors,” Boyd said.

These high altitude homes are a cutting ...